The International Criminal Court (ICC) is a dead man walking. It has lost what remained of its credibility by refusing to probe alleged war crimes, in Afghanistan. It has turned down a request by one of its own prosecutors for probing war crimes allegations against the US military. The reason the ICC judges have unanimously given in support of their decision to steer clear of the US is ridiculous; they have cited instability and lack of cooperation with the investigators as the reasons. They have, in fact, been cowed into submission by Washington. US President Donald Trump issued a not-so-veiled threat to the ICC; he promised ‘a swift and vigorous response’ in case the ICC prosecuted Americans or their allies.

This is how the US safeguards its interests and those of its allies. It may be recalled that several years ago, the then UNHRC Chief Navi Pillai got into trouble over a statement her office issued, condemning human rights violations, in Bahrain, an ally of the US and the UK. She was made to retract her statement immediately, and she fell in line with no questions asked though she would get tough with smaller nations. 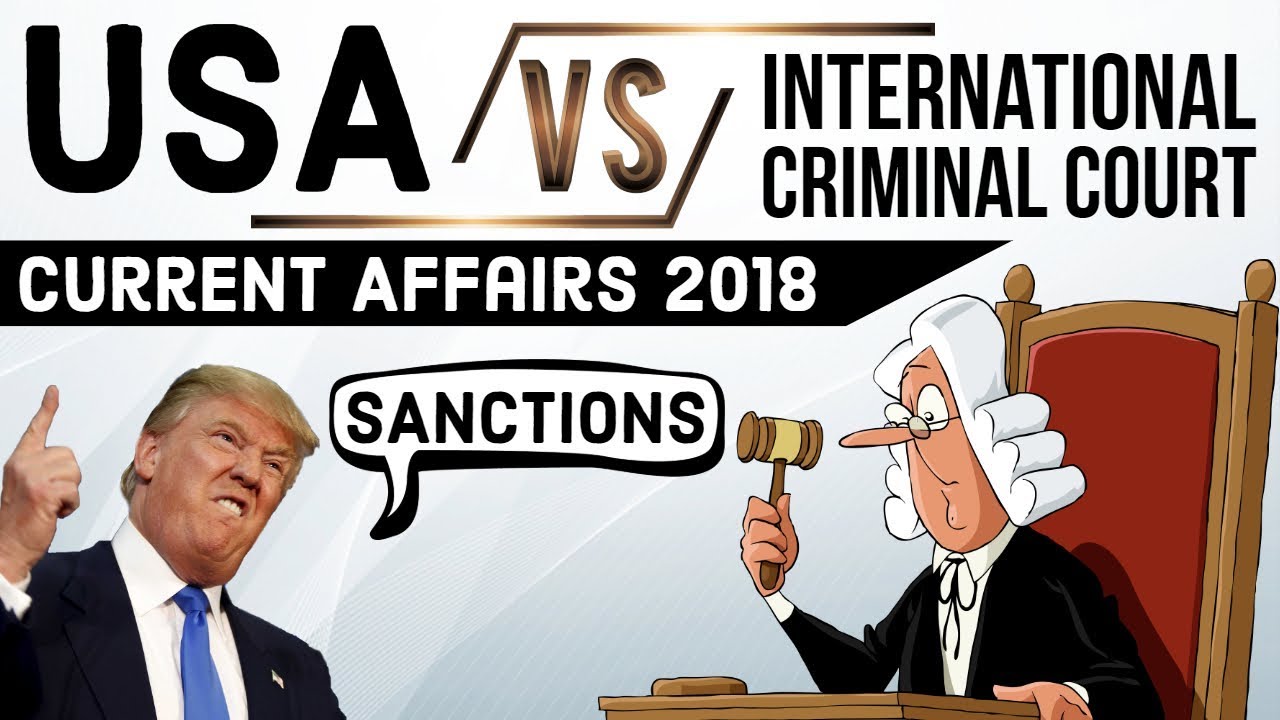 The US has not recognised the ICC. It did not ratify the UN treaty (2002) that established the court. China, India and Russia are among the other countries which refused to ratify the treaty; 123 countries including the UK are signatories thereto. Sri Lanka sided with the US, obviously, under pressure from Washington.

The Trump administration minced no words, when it called the UNHRC ‘a cesspool of political bias’ before pulling out of it. Now, President Trump has called the ICC ‘illegitimate’. In September last year, US National Security Adviser John Bolton threatened sanctions against the ICC if it tried to prosecute US citizens for war crimes. International human rights groups have let out a howl of protest, criticising Trump’s statement, but they are all barks and no bite in dealing with western powers. The US does not care a damn about their protests, which are limited to media statements.

The ICC’s abortive bid to probe war crimes allegations against the US has given the lie to the yahapalana government’s claim that since Sri Lanka is not signatory to the aforesaid treaty, no ICC probe can be conducted against its military. The US had to resort to threats to abort the ICC investigation, but countries like Sri Lanka are too weak to do so. Having been humiliated, the ICC might turn on soft targets as a face-saving exercise.

The UN has lost its meaning, and the law of the jungle prevails in the world. The US and other global powers enjoy the freedom of the wild ass; they invade countries when they feel their interests are threatened and even openly back terrorist groups masquerading as freedom fighters to dislodge governments in the developing world, with impunity.

The Trump administration is, perhaps, less hypocritical than its predecessors. Trump does not care to camouflage his intentions or exercise control over his restless tongue. Bill Clinton or Barack Obama would have handled the ICC issue differently. They were adept at having countries bombed at an enormous human cost while pontificating on the virtues of human rights and accountability. On Obama’s watch, those who suffered torture at the hands of the CIA and the US military were denied a day in court. Secretary of State Hillary Clinton reportedly went into raptures on being informed that ousted Libyan leader Muammar Gaddafi had been beaten to death by a mob. President Barack Obama watched, from the refuge of the White House, the execution of Osama bin Laden live, savouring as he did every moment of it. Trump is blunt.

An ICC report, published, in 2016, says that there is reason to believe that the US runs secret torture chambers, in Afghanistan. It has also blamed the Afghanistan government and the Taliban for war crimes. Curiously, the US has prevented the ICC from proceeding with a war crimes probe while trying to have a hybrid tribunal set up here to investigate war crimes allegations with the help of the UNHRC, which it has called a cesspit and pulled out of. Shouldn’t the global powers lead by example?