Crown Prince Mohammed bin Salman remains at large, the unapologetic murderer (according to the CIA) of the respected dissident journalist, Jamal Khashoggi. Although President Donald Trump came close to accusing him of the deed, he has pulled back, citing Saudi  Arabia’s importance as an oil producer and arms buyer. The Prime Minister of the UK, Theresa May, is too preoccupied with Brexit to want to give up an important market. President Emanuel Macron of France is silent after an initial outburst. Now pressed by the demands of the demonstrators, he also wants to keep sources of revenue that come from sales of jets.

Last week King Salman stepped into the crisis. Whatever admonishment he may have given his son, he is clearly not prepared to sideline him from his seat of power. Instead, he has compromised by merely reshuffling the Cabinet. 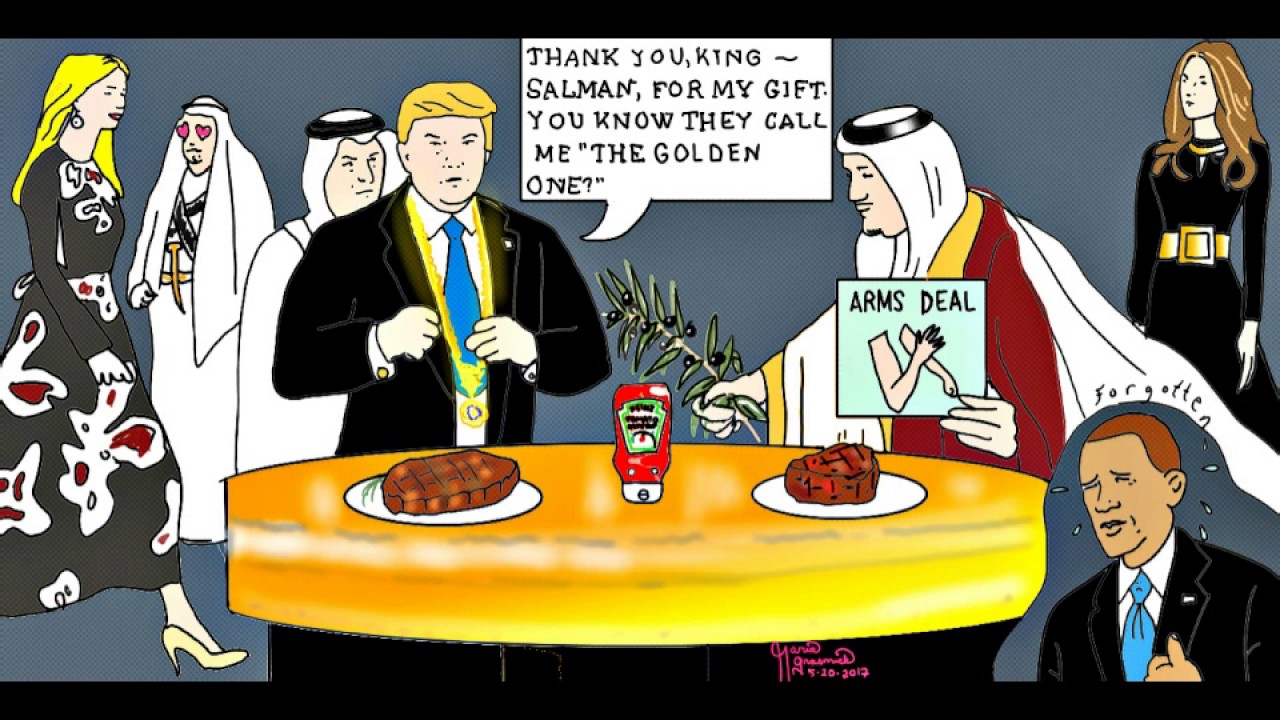 The acceptance of the status quo must be halted. If Russia were to be penalised with sanctions for the murder on British soil of an ex-Russian spy living in Salisbury, so must Saudi Arabia be punished. In today’s world in peace-time such a murder is not just for condemnation, the perpetrators must be punished. It’s a crime against humanity and UN Security Council members should pass a resolution demanding the crown prince’s arrest and trial at the International Criminal Court (The US, though not a member, has voted for a prosecution before.)

The arms purchases which are huge for Saudi  Arabia are in fact only a small percentage of both America’s and Europe’s arms production. Given their brutal anti-civilian use in the war in Yemen, they should have been halted long ago. With this added reason for cancellation, again the Security Council should vote on a resolution to ban them.

This will have little effect on Saudi  Arabia. It has large stockpiles and spare parts that can easily be bought on the black market. However, it is a shot over the bows.

Oil is another question. Oil prices have fallen dramatically in the past two months to 50 US Dollars a barrel. It’s opening up a great hole in Saudi  Arabia’s budget. Oil importing countries have Saudi Arabia“over a barrel” as the saying goes. The price must be held down until Saudi  Arabia cries “uncle.”

Saudi Arabia has tried to persuade OPEC to agree to its members cutting their oil production without much success. Meanwhile, America’s shale oil production isn’t deterred by the low price. Production in the shale formation that stretches from west Texasto New Mexico, the epicentre of production, is still increasing. The US is now the world’s largest producer of oil. This is one of the key factors in the price fall. But the overwhelming majority of large shale oil producers are still making a profit.

Trump has said he is happy with this state of affairs, equating the fall in gas prices for motorists as akin to a tax cut.

The US is in a very comfortable position vis a vis the oil kingdom. So are the other Western nations. Trump has self-interested reasons for continuing on this path. The “tax cut” is worth more to the USeconomy than the value of arms sales. He is being pressured by a fairly united Congress to be tough on Saudi  Arabia. He himself has criticised the murder. If his policy brings down the crown prince he won’t be particularly sorry. It will make him look good.

Saudi Arabia is in the middle of a long-term programme to diversify its economy so it can be less dependent on oil. Billions are being poured into industrialisation and new cities. It is costing more than the country has available.

One would have thought the king, seeing what is going on, would have deposed his errant son by now. The only explanation for him not doing that is the mistaken belief that, under the influence of a further fall in prices, US production will contract and American pressure will ease.

But this is wishful thinking. The US is OK about the present price. Technological and efficiency gains are enabling oil-shale producers to still make a profit. Its production won’t contract. As for Saudi Arabia, it dare not increase production to drive the price further down to put shale producers out of business. It needs every dollar it can get for its own needs.

The Saudi’s bluff will soon be exposed. The Security Council must now make its move.