The man accused of butchering Saudi journalist Jamal Kashoggi inside the Saudi consulate in Istanbul is a doctor who trained in Britain – it has been revealed.

Salah Muhammad al-Tubaigy, who is known as a ‘forensic expert’, studied pathology at the University of Glasgow in 2004 and learned how to carry out autopsies.

He was pictured jetting into Istanbul on the day Khashoggi went missing on October 2 and has since been linked to his murder by an audio recording taken on the journalist’s Apple watch.

In the seven-minute tape, Tubaigy can reportedly be heard leading the brutal dismembering of Khashoggi’s body. 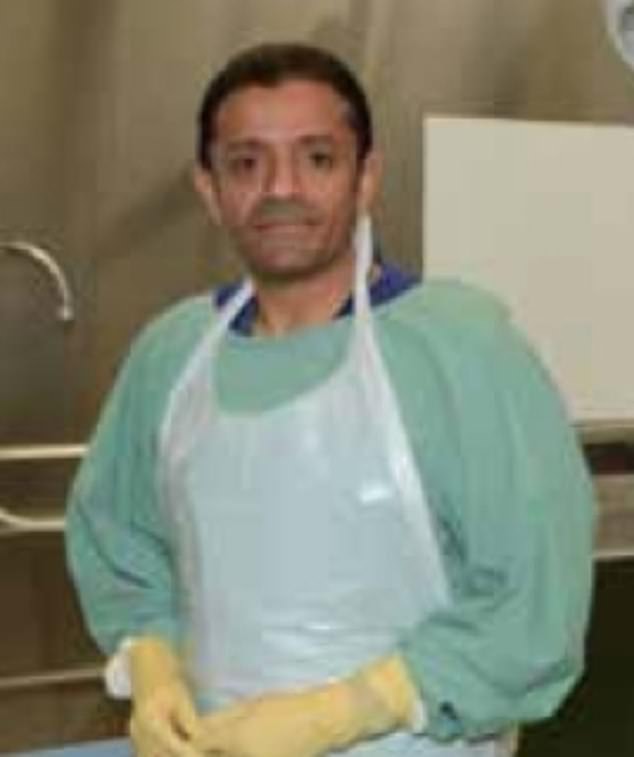 Still missing: Jamal Khashoggi was reportedly butchered while still alive by members of the 15-strong Saudi ‘hit squad’ where several have been found to have close ties to the Royal family

Tubaigy was identified by an anonymous source as telling others in the squad to put headphones in while he set about cutting the victim into pieces on a desk.

According to the source, who spoke to Middle East Eye, Tubaigy, who also holds a position within the Saudi Interior Ministry, said: ‘When I do this job, I listen to music.’ 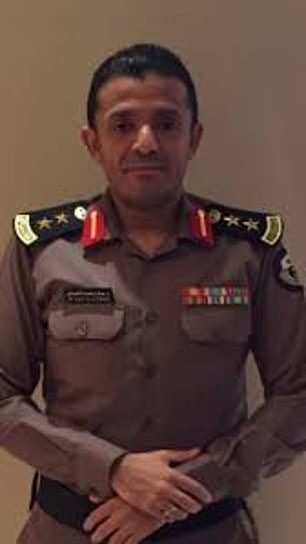 The tape is said to reveal Mr Khashoggi was dragged from the Saudi Consul General’s office to a table in a next-door study, where he was surgically dismembered, before he was ‘injected with an unknown drug’ and fell silent.

Dr. Salah Al-Tubaigy was pictured at Istanbul’s Ataturk airport on October 2, raising more suspicion around his involvement in the alleged torture case.

He has not publicly addressed the allegations. None of the suspects could be reached for comment.

The Times said on Wednesday that at least nine of the 15 worked for the Saudi security services, military or other government ministries.

The Times said three other suspects are Abdulaziz Mohammed al-Hawsawi – a member of the security team that travels with Prince Mohammed – Thaar Ghaleb al-Harbi, and Muhammed Saad Alzahrani.

Harbi and Alzahrani have the same names as two people who have been identified as members of the Saudi Royal Guard, the Times said. 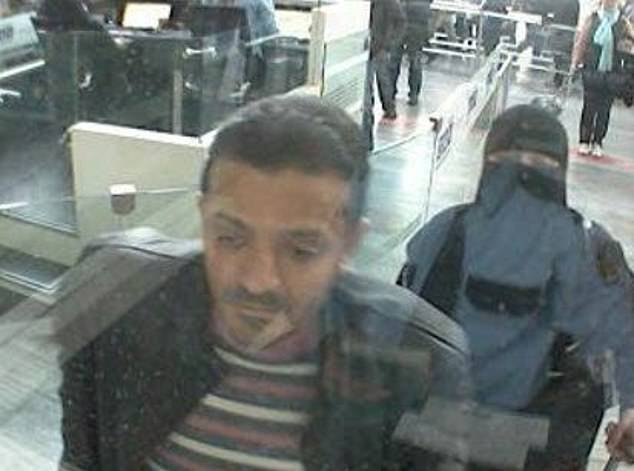 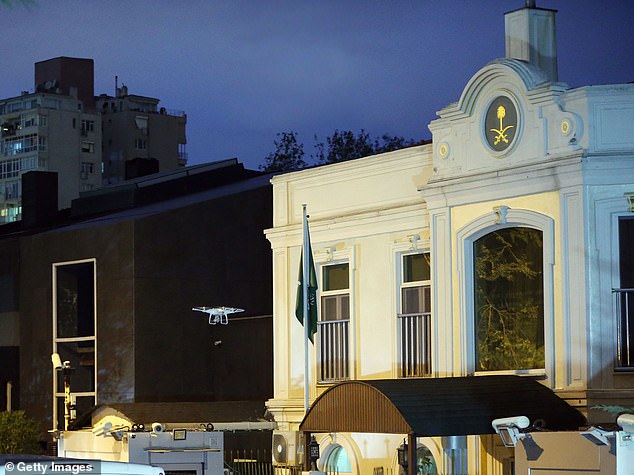