“On my international visits, I feel proud to say that Tagore composed national anthems of Sri Lanka, Bangladesh and India,” Prime Minister Modi was quoted as saying in a speech made in Delhi.

His speech was delivered at a ceremony to mark the 125th anniversary of Swami Vivekananda’s Chicago address and the centenary celebrations of Deendayal Upadhyaya, a towering figure in the Bharatiya Jana Sangh, the precursor of the BJP. Since both these leaders were Bengalis the PM it appeared had opted to mention the Bengali contribution to India and the world at large and thus must have thought of referring to Tagore. 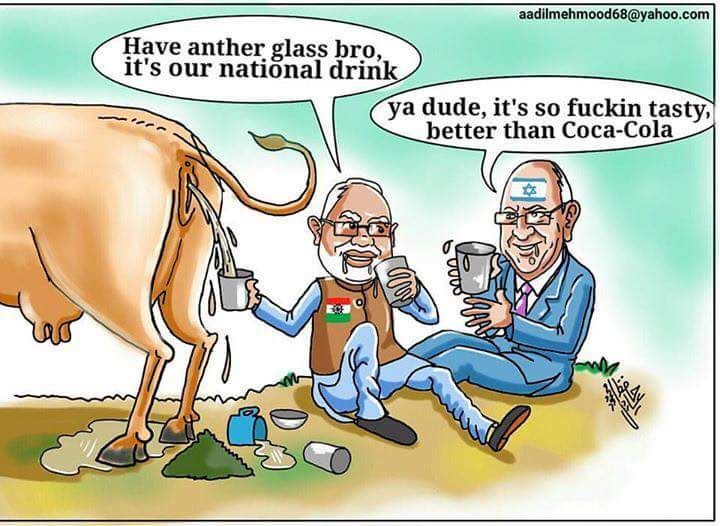 Though Modi’s gaffe was spotlighted by a section of the Indian media, interestingly enough it failed to create even a ripple in Sri Lanka despite the Indian claim for something as symbolic as the national anthem.

The silence from Sri Lankan quarters could be ascribed to a few factors. Firstly the news did not reach a majority of Sri Lankans because of the fact that it was only reported by the eastern Indian press – mainly the Calcutta-based, The Telegraph. The Mumbai and Delhi press, did not bother to follow it up after it made news despite the fact that the speech was delivered in Delhi.As a result it hardly reached the mainstream media here.

Secondly a few who heard about the blooper would have considered it a bona fide mistake because the Indian Prime Minister was very unlikely to have made the statement had he known that it was factually wrong. Generally he is known for offering his due respect and gratitude to deserving Sri Lankan leaders. For instance the 150th birth anniversary of Tagore’s contemporary Anagarika Dharmapala was observed with much pomp and pageantry by Delhi for his efforts to revive Buddhism in India and the Modi government issued a stamp to honour the Sri Lankan Buddhist leader.

Interestingly it was a bearded Dharmapala who is seen seated right next to Swami Vivekananda in the photos taken at the World Parliament of Religions in Chicago in 1893 where both the leaders made a solid impression. While Swami Vivekananda represented Hinduism at the event, Srimath Dharmapala was a speaker for Theravada Buddhism.

Thirdly even most of those who may have heard of the Indian Premier’s gaffe would have decided against making a fuss about it out of respect for Tagore, given his stupendous influence and contribution to the renaissance of Sinhala culture here. The Sinhala culture be it in dress, music or language has always been traced to Bengal ever since the mass wave of migration from the East Indian coast to the island that begun with the arrival of Prince Vijaya. Genetic studies by both Indian and Sri Lankan scientists have proven that nearly 58% to 60% genes of the Sinhalese are of Bengali origin.

It should be noted that though Ananda Samarakoon entered Tagore’s Visva Bharati University in 1936 he returned to Sri Lanka six months later instead of continuing his studies.

Mr. Samarakoon who was also a notable painter however had visited India on and off even after his return from Visva Bharati. It is said that the first few lines of the national anthem were penned on his return from such a trip, on board his first ever trip by air, inspired by the sight of his Motherland through the clouds. On his return Mr. Samarakoon had completed the song and taught it to students of Mahinda College in Galle where he served as the music teacher. This happened in 1940 and eight years before Sri Lanka’s independence. The song was not meant to be the national anthem so much so that by the time a competition was held to pick the national anthem, after independence, Mr. Samarakoon was reportedly not even in the country. It was his wife who had submitted the song to the selectors.

It would be worthwhile therefore that the record on Sri Lanka’s national anthem is put straight in the best interest of Indo-Sri Lankan relations.