In 1969, Colombo Cold Stores, the popular supplier of dairy and other food items, marked its diamond jubilee by bringing out a short souvenir book titled ‘Ceylon in our Times 1894-1969’. While reporting various social/political/personal events of the 75 years, the book gives numerous snapshots of the people and the temper of the era; invaluable insights to the lives and thoughts of years gone by.

For instance, ice was a novelty to the Ceylonese then, its acquisition celebrated with rumbustious parties by the well-to-do.

We quote herein randomly, with minimum introduction or comment.

In 1894, the idea of a broad education was slowly spreading in the country. John M. Ferguson observed thus “twice as much is annually spent on intoxicating drink in Ceylon as on education and the teaching of Christianity – it is an English education that the nation, both Sinhalese and Tamils crave after.” 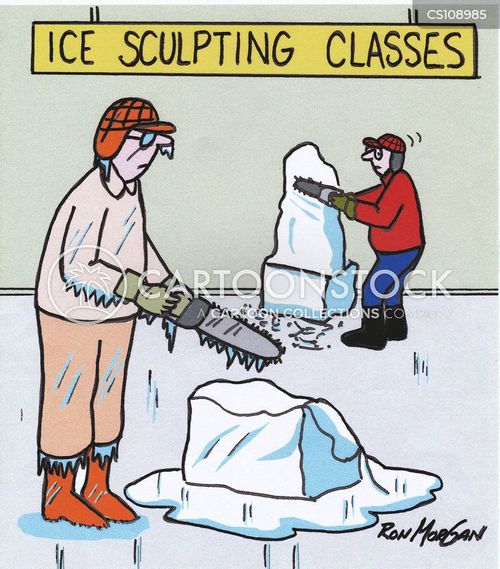 “The chief handicap to the spread of Buddhist education was the ‘quarter mile rule’ introduced by J.B. Cull, the Director of Public Instruction, which prohibited new schools within ¼ mile of an existing school.”

“In the field of archaeology, the indefatigable H.C.P. Bell climbed Sigiriya. Mr. Bell’s coolies went up like cats, carrying his camera fixed on their backs, and he took photographs of two ‘pokunas’ at the top and a view of the Matale hills from the highest point.”

“These were the days when Indian labour spilled into the country. To the many gruesome and horrifying stories of the conditions in which these labourers came over can be added the personal reminiscence of Colonel Olcott of a sea voyage from Tuticorin to Colombo. Olcott had a cabin for himself but of the Indian labourers he says: ‘The Indian coolies going over to work on Ceylon plantations, some hundreds of them, were all lumped together like a tin of worms for bait.’”

“Electricity was introduced in the billiard room at the Bristol Hotel in 1894.The electricity was produced by a gas engine driven dynamo. The Grand Oriental Hotel successfully carried out experiments with incandescent gas, while a gas engine was fitted in the offices of the Observer.”

Without all the hot air generated by today’s rapidly-multiplying political ‘caste’, perhaps they were cooler times, and we did not need the life-saving fans and air-conditioners then! Talking of fans and air-conditioners, these modern conveniences were typically made futile once again by our Electricity Board on the 14 April (New Year Day) when power went off in parts of Colombo from 2 p.m. to about 6 p.m.

Unannounced power disruptions are now a near everyday occurrence in our Capital city, often damaging electrical equipment. I am told that in Kandy, now sweltering in the April sun, power disruptions are a daily event. There are no explanations, and of course no apology from the Electricity Board. The people, the customers (really victims) of the monopolistic Electricity Board are pushed to desperation in the murderous heat.

In 1894, we did not have a designated Minister of Power nor graduates and PhDs from our universities running these things, and the Government was able to introduce electricity to the country successfully.

“Labour costs were low. In 1894, Ferguson wrote, ‘In the Galle district, we have heard of Sinhalese women glad to pluck tea leaf for so low a wage as 12½ cents a day. This must be the lowest rate in the island.’”

“1894 saw the completion of the work on the Kelani Bridge, the river being spanned earlier by a bridge of boats. Carriages were the main mode of transport between towns. In Colombo a ferry service was operated between Slave Island and the Pettah. The ferry operated every five minutes and the fare was 2 cents.”

“In 1894 railway lines were extended from Haputale to Bandarawela, from Polgahawela to Kurunegala and from Ambalangoda to Galle. Ferguson observed with satisfaction ‘How much railways have done here and in India to breakdown caste, dispel ignorance and even foster brotherliness.’”

“Surveying the first decade of the present century (20th), E.B. Denham observed in his census report that earlier a gun, a cart or a hackery had been the sign of the well-to-do villager but these symbols have been gradually replaced by sewing machines and gramophones as the hallmark or respectability and wealth in the village.”

“Many of the imposing clubs of today started as tents or cadjan sheds. A tent pitched on ‘Charsley House,’ the residence of Ralph Tatham, was the first club house of the Colombo Garden Club. The Ceylon Turf Club which was started in 1848 was largely responsible for the formation of one of the island’s oldest clubs, the Colombo Club. Planters in Kandy had started the ABC Club in 1870, which later became the Kandy Sports Club.”

“The 1890s saw the birth of another of Ceylon’s oldest clubs, the Ceylon Kennel Club, which held its inaugural meeting at ‘Temple Trees,’ then a private residence; after the first-ever dog show at the Race Course in 1899 had attracted 203 entries. 1894 saw the formation of the Colombo Ladies Golf Club. The ‘big match’ as far as the European planting community was concerned, was Dimbulla vs. Dickoya. The first-ever European-Ceylonese cricket match had been played in 1887.”

“The things that did not happen in a country’s history are sometimes of more significance that events that took place. How different Ceylon’s present position would have been if the proposal to import Chinese labour for the plantation materialised, or if the Colonial Office agreed with the idea that Ceylon should be federated or annexed to India – a view that prevailed till as recently as the thirties.”

Modernity was an imposition by an alien occupier, yet, its benefits were apparent to the natives; money in the pocket was redesigning the universe for them, property rights were enjoyed, new things were available plentifully in the market while new ideas were coming into their consciousness; meaningful careers were opening up.

But not everything that changed.

“As the late J.P. De Fonseka observed ‘there are meats and there is fish, but these are dependencies, mere colonies sub-serving the great empire of rice.’” He recalled Prof. Haeckel’s saying that the “Sinhalese man’s vision of heaven was a place supplied with an infinite variety of rice and curry…”