Parliamentary Committee on Public Enterprises (COPE) has presented its third interim report to Parliament on February 8, which pinpointed Rs. 110 billion losses incurred to the State from 15 State institutions.

The interim report has covered activities from 1 May 2016 to 31 August 2016, based on the inquiries carried out in 15 State-owned institutions.If one peruse the list of the institutions that had been under scrutiny by the Committee one would be surprised as to how could the institutions such as The Cooperative Wholesale Establishment, Sri Lanka Insurance, State Engineering Corporation, Telecommunication Regulatory Commission, Sri Lanka Cricket, Sri Lanka Rupavahini Corporation, National Lotteries Board, Ceylon Electricity Board, Sri Lanka Ports Authority and Employee Trust Fund incur losses as their earnings are clearly evident to the people. 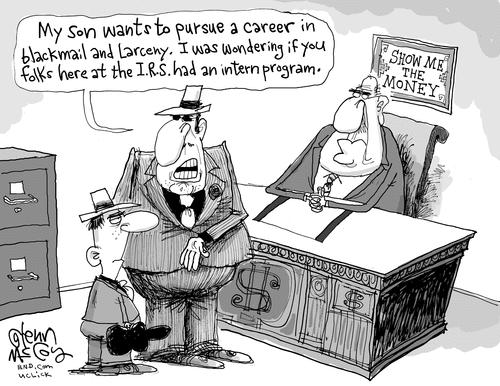 A former State Minister for Transport during President R. Premadasa’s tenure M.S. Sellasamy who was originally an estate labourer before becoming a trade union leader once innocently but validly questioned the officials of his Ministry in the presence of journalists how could the Railway Department and the Ceylon Transport Board (CTB) run at a loss when passengers do not use those services on credit. The officials could not convince the State Minister, literally a common man, the real reason for the continuous loss incurred by the two transport giants in the country. On the other hand, his question was food for thought for any reasonably thinking person.

Sellasamy’s question applies to many of the institutions mentioned in the latest COPE report as well.

In fact these institutions cannot incur losses unless they are shrouded in corruption, fraud and waste. COPE Chairman JVP Parliamentarian Sunil Handunnetti also had stated that, instead of calling them as loss-making State Enterprises he preferred to use the words Wasteful and Uneconomic State Enterprises.

However, it is surprising to note that the COPE interim report on these 15 institutions is going to be swept under the carpet faster than any other similar reports, as it was in the public domain only for a day or two. No media carried any follow up stories on the latest shocking revelation by the COPE; no politician is seemed to be concerned about the matter; no public discourse was created by the revelation. The main reason for the report not rousing enthusiasm among the masses or the politicians can be attributed to the people in general getting accustomed to the stories about mass-scale corruption running into billions of rupees.

Some ten years ago the COPE, when Wijeyadasa Rajapakshe was its Chairman, presented a report in the Parliament highlighting corruption in 26 institutions that had run into a staggering Rs. 160 billion.

During the same period the Public Account Committee of the Parliament headed by SLMC leader Rauff Hakeem brought to light corruption of similar magnitude in the public institutions. A group of people had plundered more than Rs. Four billion from the public coffers through manipulating VAT process and the fine imposed on one convict of that case alone was a whopping Rs. 12 billion.

Various versions are being presented about the immediate loss incurred by the State through the recent Central Bank bond scam and the least amount suggested by one of them was over Rs. 5 billion.

Hence, the masses are accustomed to the stories about incredibly huge amounts of money being plundered and authorities being unmoved by any of those incidents.
No political party is expected to root out corruption as “power corrupts (Any party or person), the absolute power absolutely corrupts.”

The best case in point was the current regime which came into power mainly on the promise to eradicate corruption being accused of one of the largest corruptions in the Sri Lankan history, the Central Bank bond scam. Only remedy that could minimize, not eradicate, corruption is exertion of pressure by the people against corrupt politicians and officials. But there must be a serious campaign among the masses on the matter, which can be achieved by a rigorous effort by the media and the civil society movements. Alas, we sometimes hear about corruption in those two fields as well.